Politik etis as a sign of the establishment of modern Dutch educational institutions, is the politics of reciprocating the invaders to the natives in the colony. The Dutch Colonial Government then established hundreds of schools in the rural. These schools open opportunities for natives (inlanders) to get modern education and learn to read and write in Latin letters.

In Banten, the participation of the people in sending their children to schools formed by the Dutch was minimal, especially for girls. Banten people prefer to send their children to Islamic boarding schools (pesantren) rather than to Dutch schools. Mufti Ali said, “Dutch schools in Banten have more teachers than the number of students.” (Presented in a seminar on religious harmony in the Ministry of Religion of Serang City. Thursday, April 4, 2019).

The low enthusiasm of the people of Banten was also supported by the discriminatory actions of the colonial government. Instead of providing education for indigenous people,The Dutch government only prioritized the prijajis, the nobility had a greater chance to get a good Dutch-style modern education. Ordinary indigenous people, just only enter village schools, which have low educational levels.

Baca Juga :   The Nature Of a Young Man

Among Banten women themselves, they only came into contact with Western education around 1895-1900. This was also due to the influence and recommendations of Snouck Hurgronje to aristocracy of Banten, to send their daughters to Dutch schools. According to Mufti Ali, the daughter of Galuh Regent, R.A. Lenggang Kencana and R.A. Sintaningrat was sent to study at the Ursulin Instituut at Biara Besar, Jakarta. This school is famous among prijajis from Priangan and Banten. In 1900 these two Sundanese girls were married by two brothers, the son of the Serang Regent, where Achmad Djajadiningrat married R.A. Lenggang Kencana and Muhammad Djajadiningrat married R.A.Sintaningrat. (Mufti Ali, Banten dan Pembaratan, hal. 152)

Then, Nyi Mas Soelasmi, a Wedana Lebak princess also studied at this “missionary” school in 1914-1917. After graduating from Ursulin Instituut Nyi Mas Soelasmi with other priyayi daughters Rangkasbitung, founded a women’s organization called Perkumpulan Sekar Kamuliaan, who in 1919 opened a branch Kautamaan Isteri School which was established by Dewi Sartika in Bandung in 1905. (Mufti Ali, Banten dan Pembaratan, hal. 153)

Some aristocracy of Banten prefer to send their daughters to the Europeesche Lager School (ELS) a European school in Serang. Such as Patih Cilegon, Djaya Atmaja sent his daughter, Iyot Sulasiah, to ELS, Serang in 1910. Then the daughters of Mas Mangundikara and Mas Suryadireja namely Dewi Kohinoor and Nyi Mas Wendan attended school at the ELS in 1915. Followed later by Raden Ajeng Lutfiah Djajadiningrat, daughter of Serang Regent, Aria Achmad Djajadiningrat (1901-1924). even allowed by the Dutch colonial government to take part in the preparatory class at the Openbare Europeesche Lager School (ELS) Serang in 1917. (Mufti Ali, Banten dan Pembaratan, hal: 155) 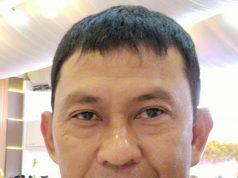 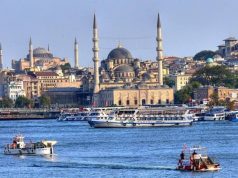 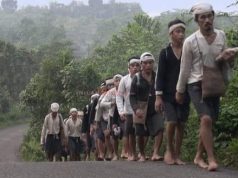 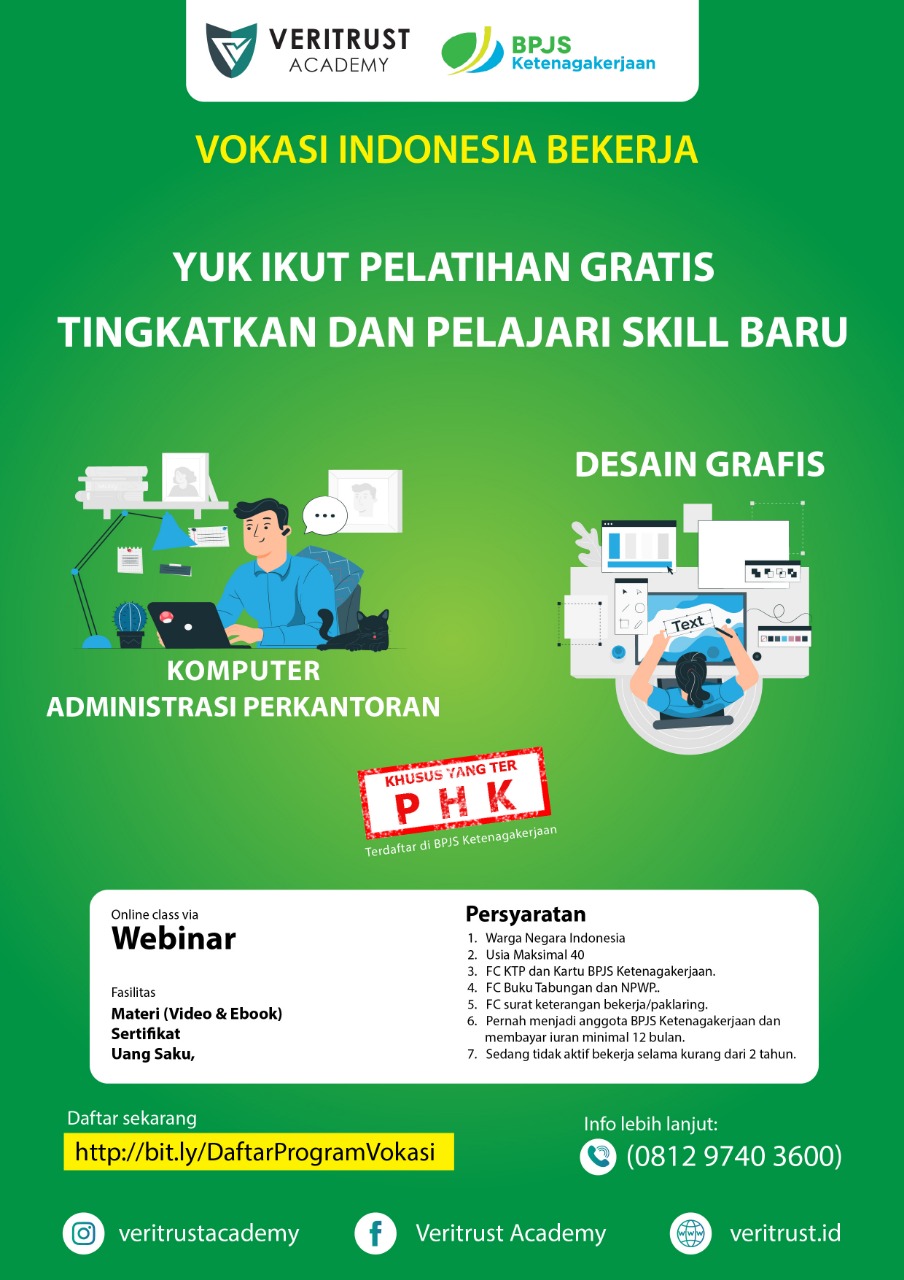